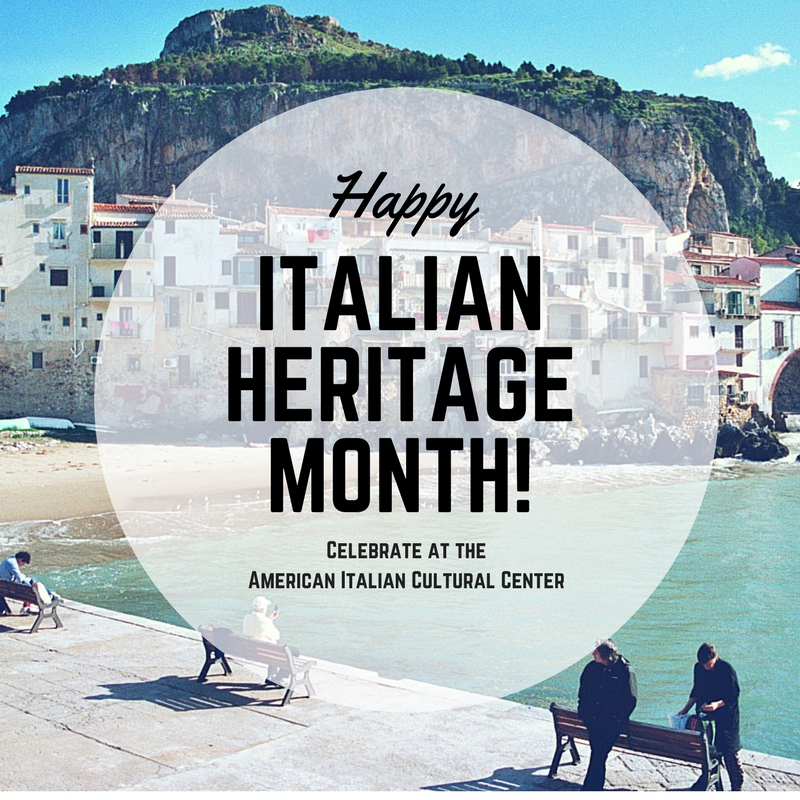 In 1989, President George H. W. Bush declared October the National Italian American Heritage month  and every succeeding year, the acting president has signed an executive order to continue the tradition. October was selected because Columbus Day occurs during that month.

In 1792, New York’s Columbian Order held the first Columbus Day to commemorate the 300th anniversary of Columbus’ historic landing. For the 400th anniversary in 1892, President Benjamin Harrison issued a proclamation encouraging Americans to celebrate Columbus.  The holiday occurred in various cities throughout the United States annually. Thanks to the dedication of the Knights of Columbus, President Franklin Delano Roosevelt declared Columbus Day a national holiday in 1937.

The holiday has been criticized since its inception. In the late 1800s, anti-immigrant groups rejected the holiday for its association with Southern European Catholicism. In recent decades, Native American groups have protested the celebration because it indirectly led to America’s colonization and the decimation of indigenous populations. Today, the holiday continues to be controversial. Christopher Columbus didn’t actually land in North America; he landed in the Bahamas where he enslaved native peoples and imposed barbaric forms of punishment.

To the Italian community, Christopher Columbus is celebrated, not for his actions, but for what he represents. Italians faced discrimination when they arrived in the United States and Columbus Day allowed them to publicly acknowledge and celebrate their heritage. The American Italian Cultural Center looks forward to celebrating National Italian American Heritage month with our amici!