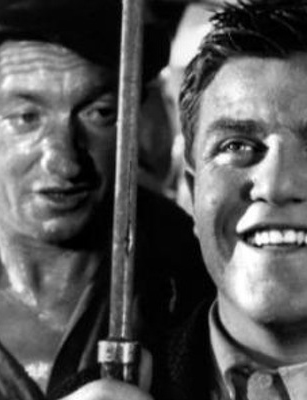 Join the American Italian Cultural Center for its screening of Miracle in Milan. This 1951 Vittorio De Sica film co-written with Cesare Zavattini is based on his novel Totò il Buono. A neo-realist fable, Miracle in Milan follows the life of Totò, an abandoned baby adopted by Lolotta, a kind old woman. After Lolotta’s death, Totò is sent to an orphanage. Once he turns 18, Totò moves to a shanty town outside of Milan and is given a magic dove by the ghost of Lolotta.