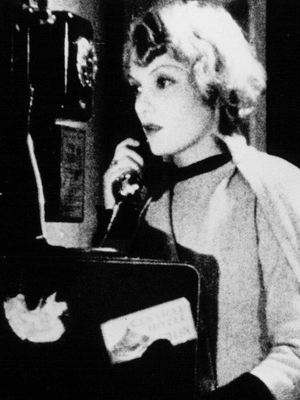 Join the American Italian Cultural Center for its screening of Everybody’s Lady. Master filmmaker Max Ophüls fled to Italy in 1934 with the rise of Nazism. In the film, Gabriella Murge is a famous film star and fascinating adventuress with whom men cannot help falling in love. After bringing several men to their ruin, she slits her wrists in an attempted suicide. The film consists of Murge’s flashbacks brought on by anesthetic.