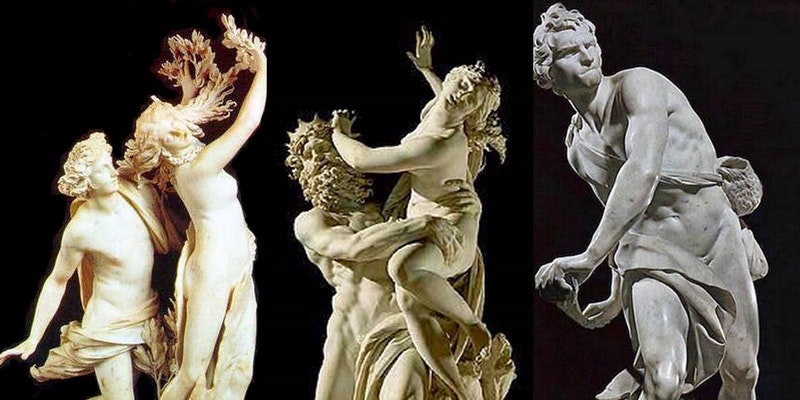 Many of the memorable sights a tourist sees in Rome were created by one man, GianLorenzo Bernini. Join lecturer Tom Cortazzo and continue the American Italian Cultural Center’s virtual walking tours of Italy’s great cities. We move from Florence to Rome where you will take a virtual walking tour through the Eternal City to see many of Bernini’s breathtaking and inspiring creations, from his spellbinding sculpture David (which rivals Michelangelo’s), to his Fountain of the Four Rivers in Piazza Navona and his grand colonnade in front of St. Peter’s Square. Hear about this prodigy who grew to command commissions from Popes, fell from grace in the world of architecture and staged a triumphal return to be recognized as the undisputed father of the Baroque style and leading sculptor of his age. As one scholar has commented, “What Shakespeare is to drama, Bernini may be to sculpture ….”

The lecture is free for AICC Members and a suggested donation of $10 for non members.